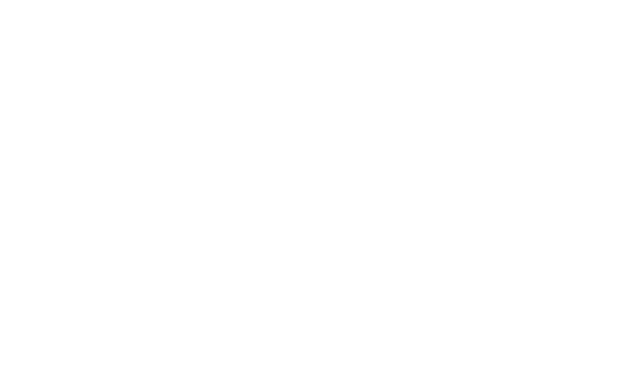 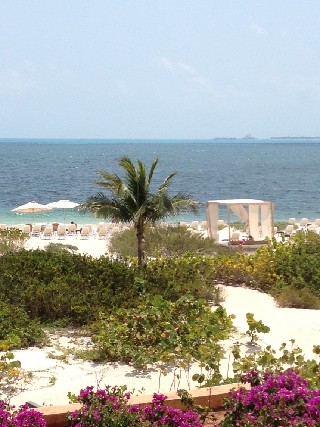 We just recently returned from a split vacation to Cancun/Riviera Maya – 4 nights at Secrets Playa Mujeres and 3 nights at Iberostar Grand Paraiso.  First time to Secrets Playa Mujeres  and  very pleasantly surprised.  Short transfer to the property.  Found the resort to be very clean, good food, nice rooms and layout.  Upon arrival, I thought it would be very inconvenient to travel from the lobby where the French, Asian and Italian restaurants  are located to the rooms and pool, but shuttles were readily available and very convenient.  As others have noted, the strange little “steps” require a little extra care while walking, but no big deal (keep your eyes looking down).  Plenty of chairs with shade at both the beach and pool locations with an amazing quantity of huge beach towels. The beach and ocean were heavy with seagrass as the wind was strong during our stay.  Every morning they raked the beach to control the seaweed. Pool  floaties were readily available (and the resort was at 90% occupancy).  We really liked the fact that no reservations were required (except the hibachi) and anticipated a long wait for dinner, which did not happen. Our main issue was all the GROUPS!  Wedding parties between 15 and 40 were generally well behaved, but the larger incentive groups were loud and obnoxious, especially at the pool and the upscale restaurants. We were told that April and May were big group months. Overall, it was a very good property, except for the groups!  After 4 nights, we transferred to Iberostar Grand  Paraiso in Riviera Maya for our 6th visit.  As before, the resort is one of the best  (if not THE best) in the Yucatan.  The beach and ocean also had sea grass issue, but again, I think it has been unseasonably windy in the Yucatan as well as the Caribbean.  The service and food is of the very highest quality.  Love this place! Secrets Playa Mujeres and Iberostar Grand Paraiso are both great resorts catering to different clientele. We would return to both properties in a heartbeat.